As a London Documentary Family Photographer, I get to spend time with awesome families in some of the best places in London!

The session I am highlighting today involved a trip to Tate Modern, which is one of Ben and Pippa’s favourite places. This was a great choice for the whole family, and – as you can see below – it resulted in some really meaningful photographs.

We started the session by walking from St. Paul’s Cathedral down to the River Thames and then across the Millennium Bridge to the museum. Before going inside, though, first Leo had a great time playing with Mummy and Daddy in the sand on the river bank!

Once inside the museum, there was a lot of running around the empty spaces and playing hide-and-seek.

Leo is fascinated by both letters and numbers and you can see some of that reflected in the pictures I captured that day. He is only 3 and he can already read small words, and sound out and recognize every letter of the alphabet. He loves creating letter shapes out of everything including sugar packets. In the lift he was staring intently as the digital numbers changed. That kid is brilliant.

And check out how he and his parents cleverly spelled out his name with their fingers!

Thank you, Ben, Pippa and Leo, for giving me the change to photograph your family in such a beautiful location!

Don’t forget to check out their family slideshow at the bottom of the page!

Like many of the best places in London, Tate Modern is free to visit.

There are four Tate museums in England, including Tate Britain, which is also in London.

Tate Modern offers some amazing views of London from its viewing level which I just recently discovered.

That giant building in the background (the one that looks like a Walkie-Talkie) is 20 Fenchurch Street.

The top of the building houses the Sky Garden, which is a three-story public garden!

It’s a great place to visit (with or without a documentary photographer 🙂 ) if you want to see London from above. You can book free tickets at the official website. 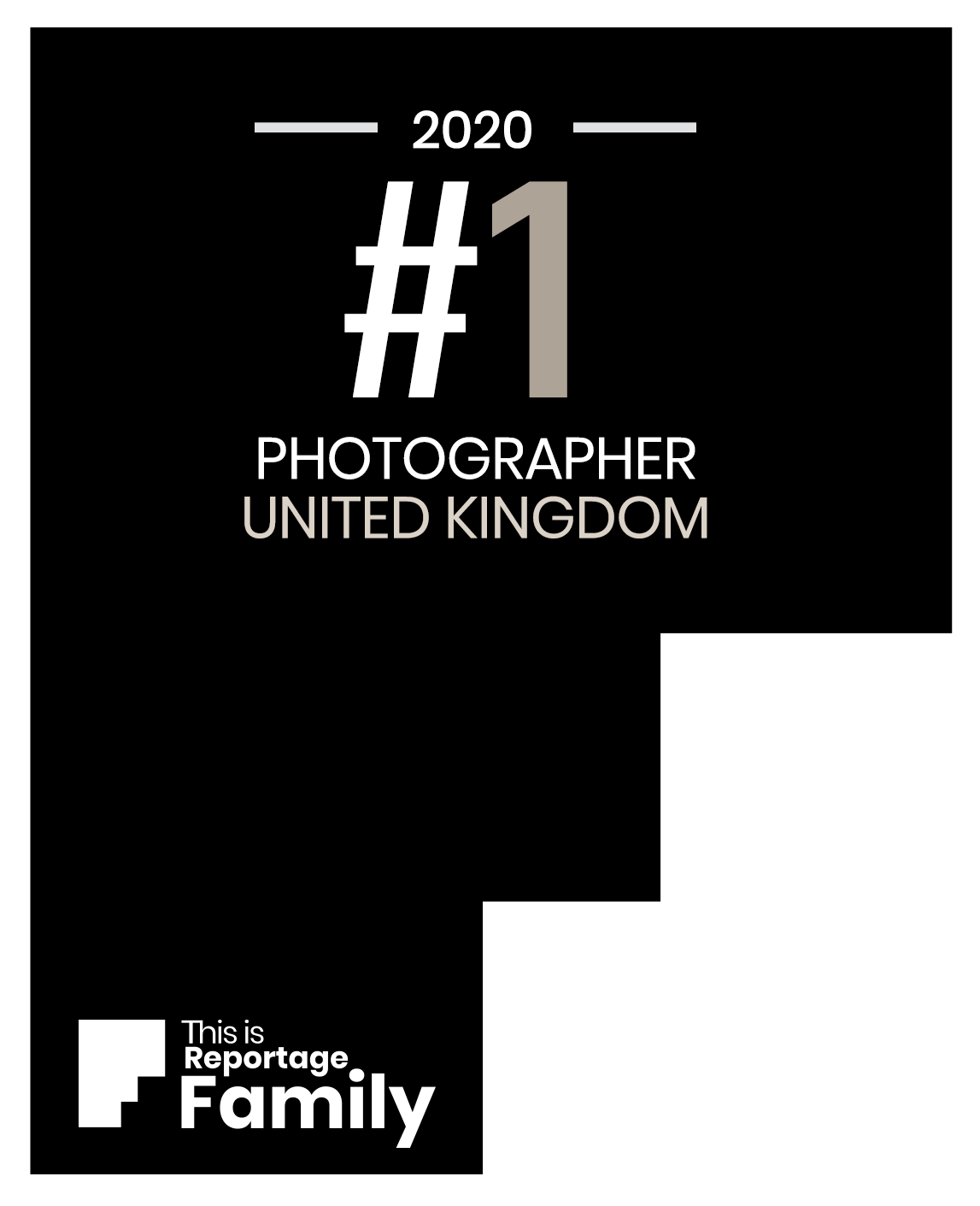 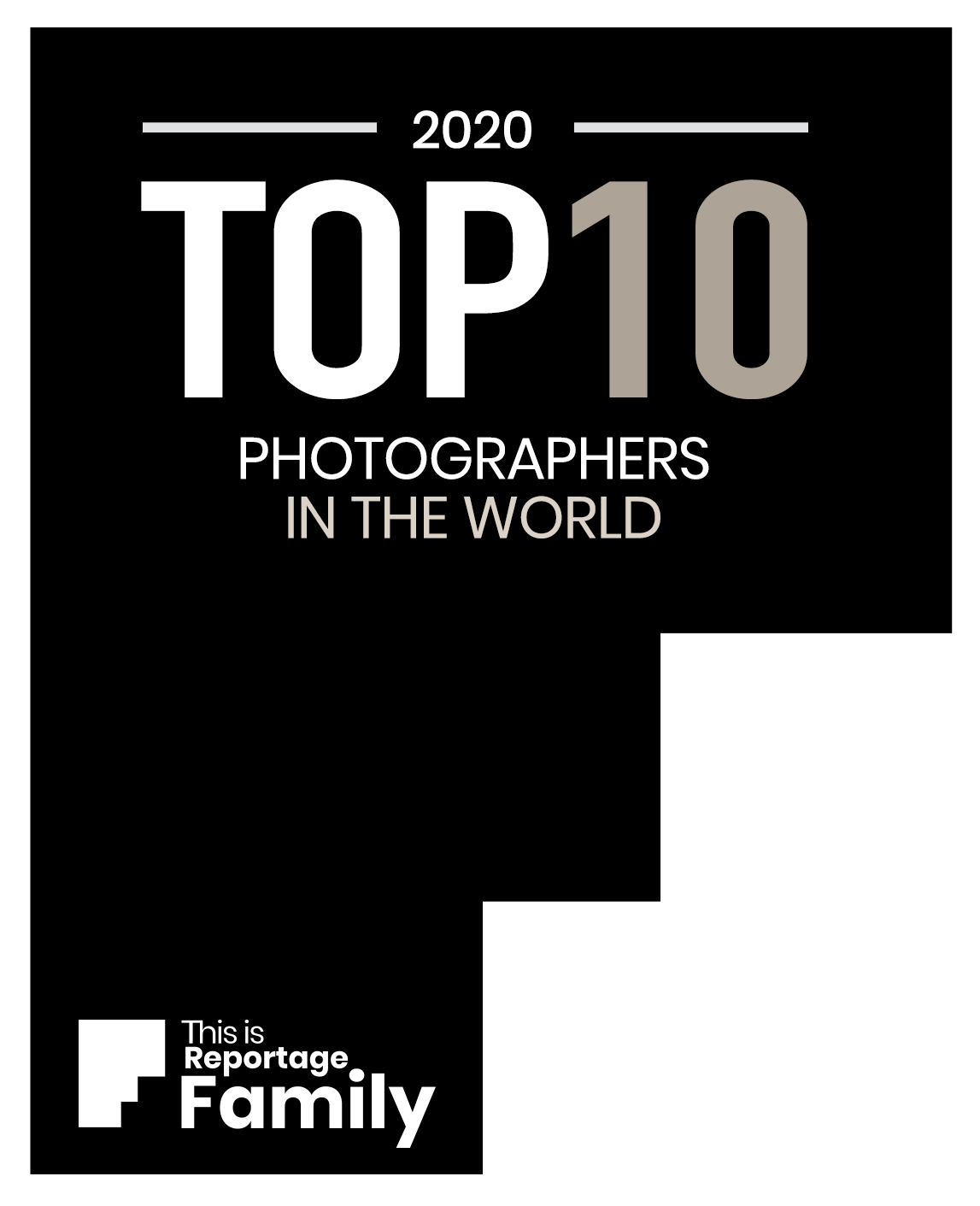 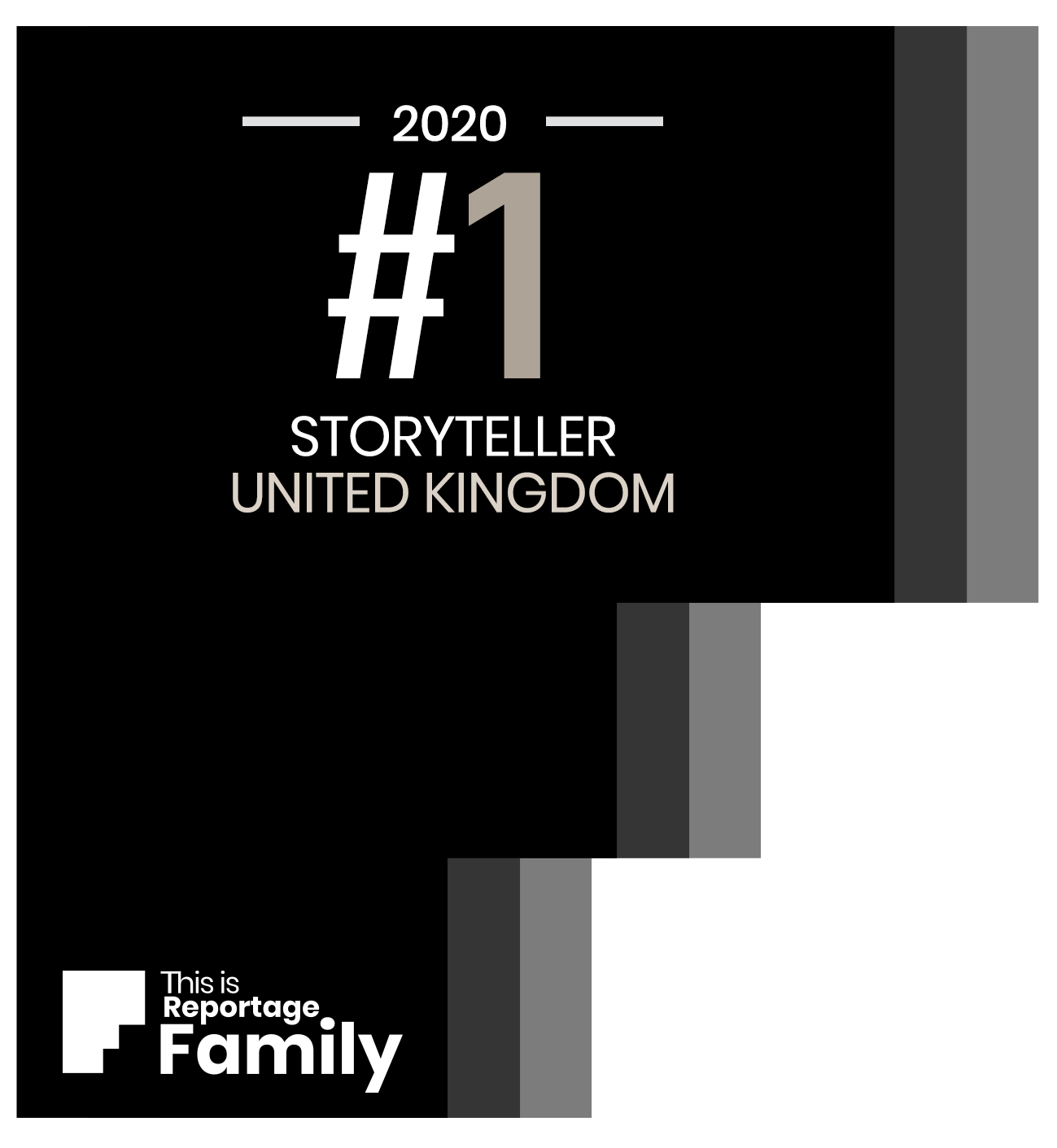 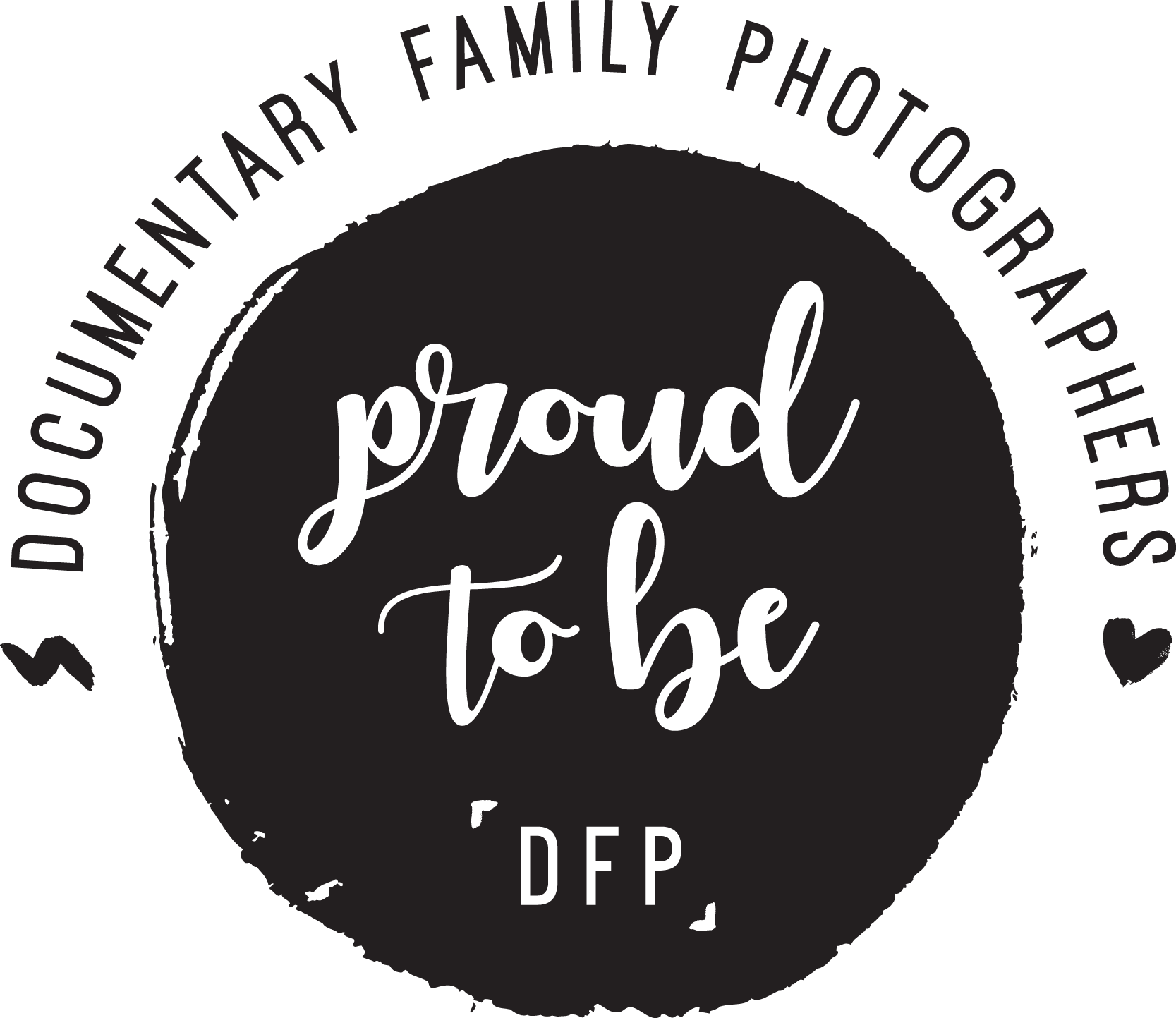 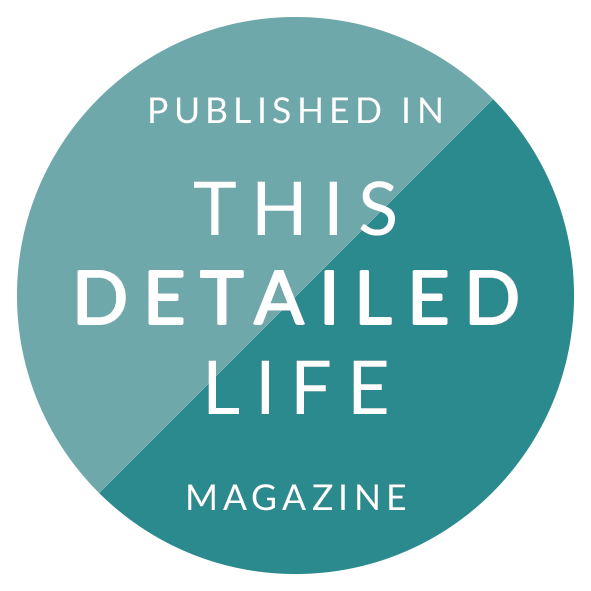 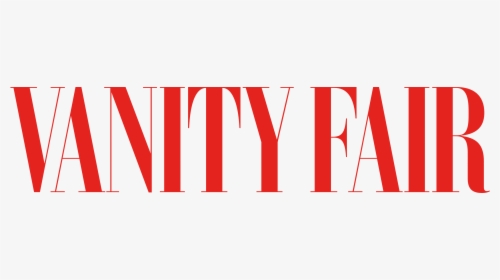 Essex storytelling photography for families, newborns and brands. Because no matter where you are in life, your story is worth telling! Timeless photographs that bring you back to an exact moment in time and help you relive and remember the beauty of your life.